Una Welcomes New Addition To Board Of Trustees

FLORENCE, Ala.- The Alabama Senate has confirmed Gov. Kay Ivey's appointment of Andalusia business executive Gary L. Smith to the University of North Alabama Board of Trustees. Smith replaces First Metro Bank president Rodney Howard of Muscle Shoals, whose term recently expired and who, after 11 years of distinguished service on UNA's governing board, did not seek reappointment.

Smith is a 1976 graduate of UNA and received his juris doctorate from Samford University's Cumberland School of Law in 1979. He has been president and CEO of PowerSouth Energy Cooperative since January 2000. Headquartered in Andalusia, Alabama, PowerSouth is the second largest utility provider in the state and distributes electrical power to 39 counties in Alabama and 10 in northwest Florida. Smith's term of appointment to the UNA Board extends through September 2024.

The Senate also confirmed the governor's appointment last year of North Carolina pharmaceutical executive Anne C. Whitaker to fill a vacant seat on the UNA Board. Ivey's reappointments of Joel Anderson and Simpson Russell to continue service in new six-year terms were confirmed as well. Appointment terms for these three trustees also extend to 2024. 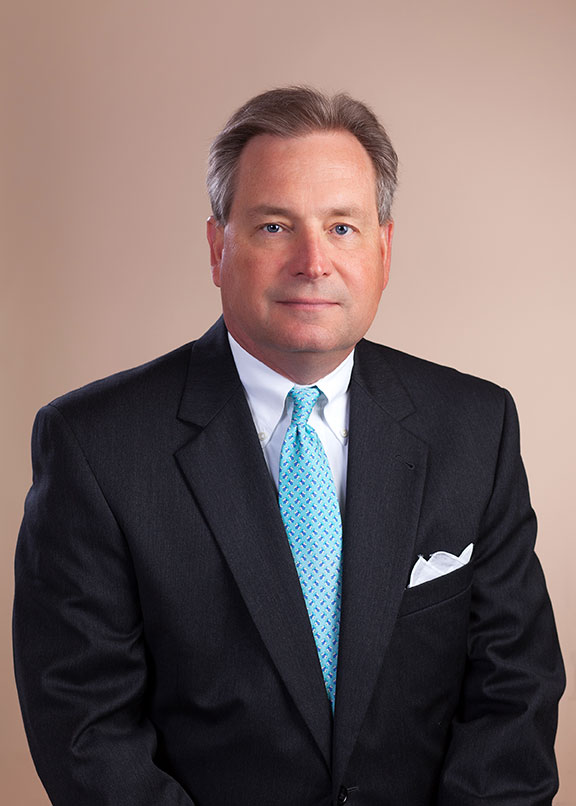