"We are excited that this new chapter was installed when several UNA representatives were at the AACSB International conference," said Dr. Jana Beaver, co-advisor of the Society along with Professor Rebecca Hamm. "We will continue to recognize our Delta Mu Delta honorary members and members at our Beta Gamma Sigma ceremonies. Delta Mu Deltahas been an outstanding honor society in business for us to be affiliated with and we are grateful for many successful years. We are enthusiastic about the future of Beta Gamma Sigma at UNA." 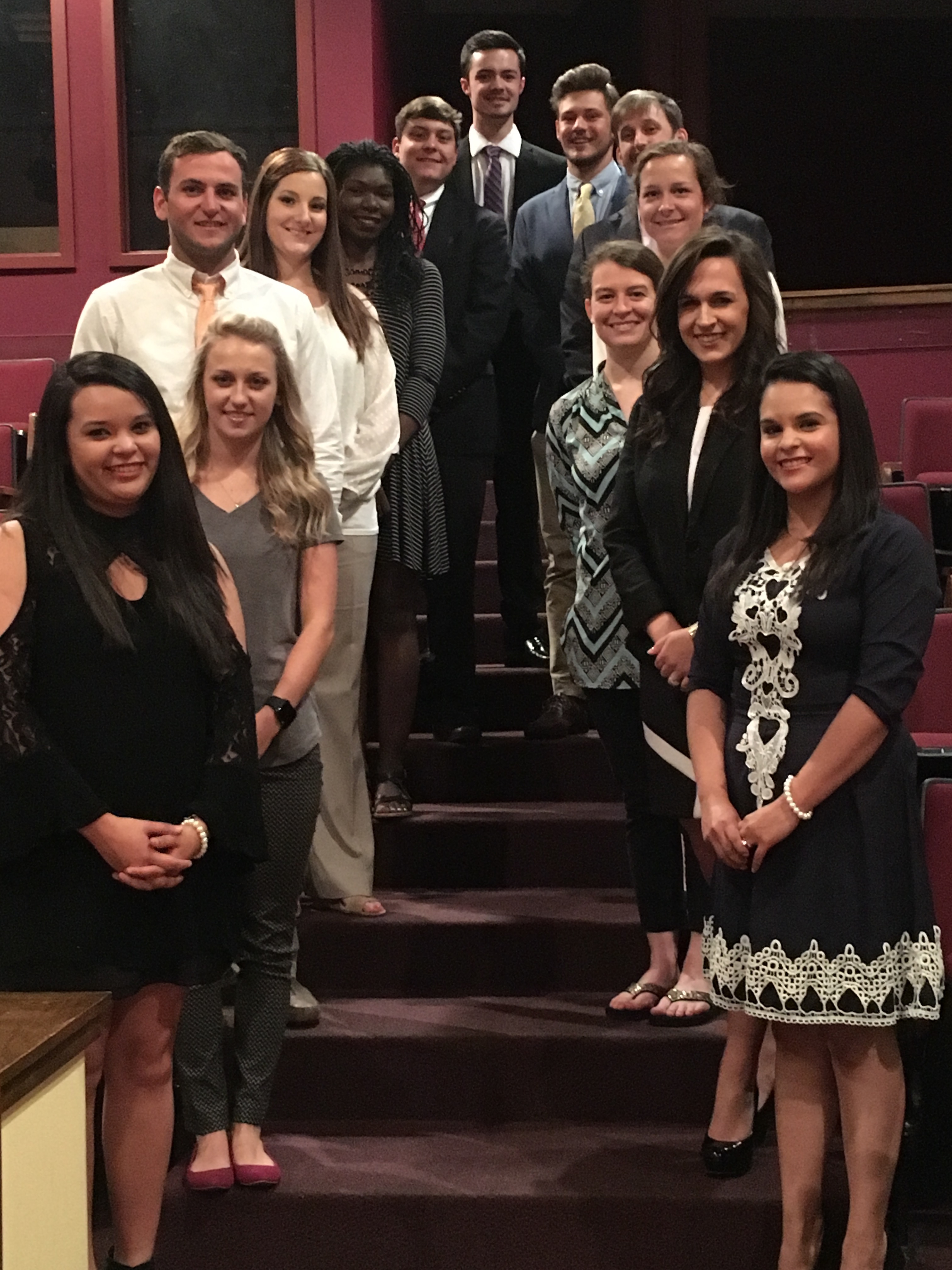