This special event announces and celebrates the films and filmmakers selected to participate at this year's festival.

This Awards Show honors the films selected as winners in each category, as well as the Best in Alabama prize.

Both events are free and open to the public.

For more information on the 2019 George Lindsey UNA Film Festival:www.lindseyfilmfest.com,lindseyfilmfest@una.eduor 256-765-4592. 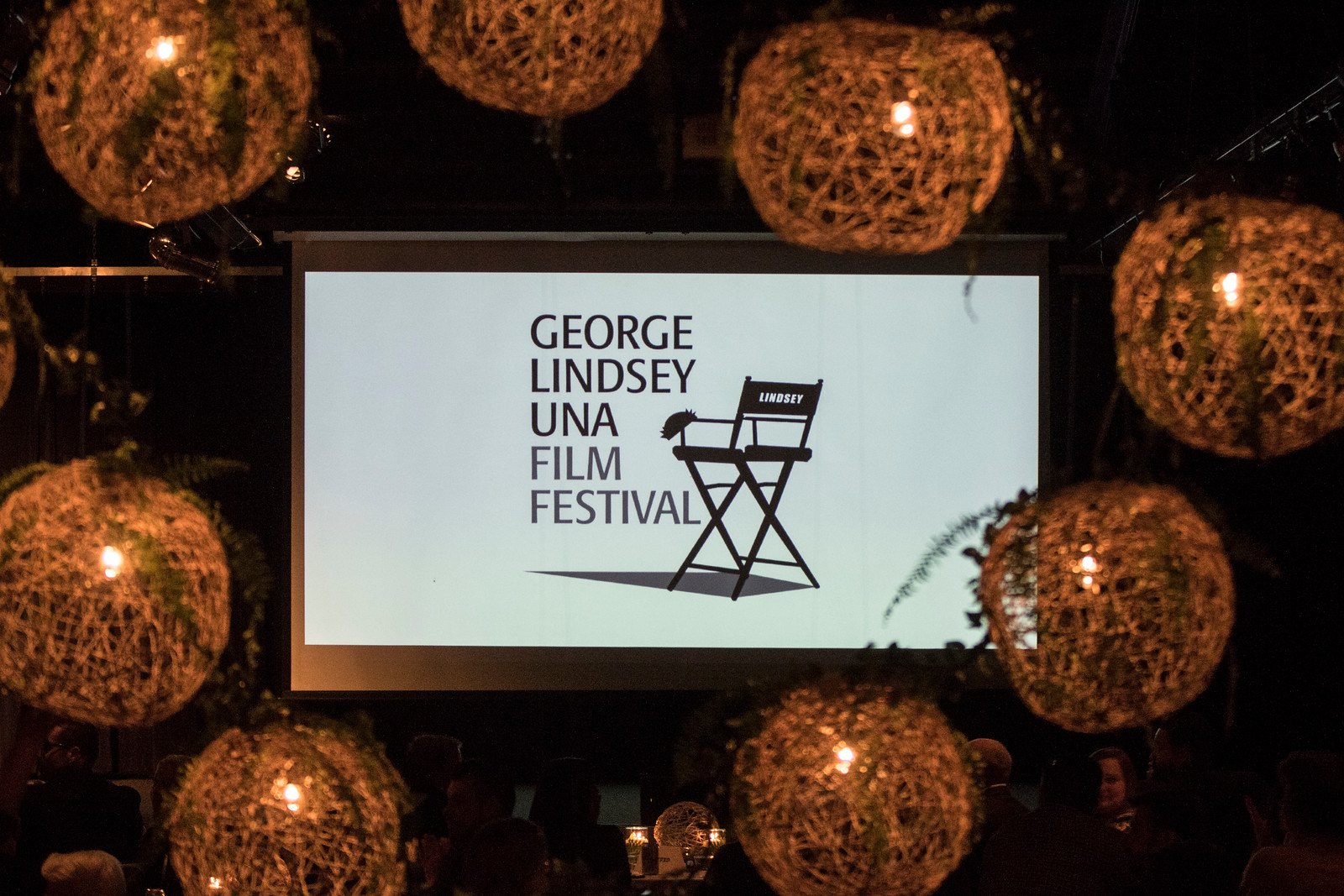 The George Lindsey UNA Film Festival is one of the few film festivals hosted by a university. The event was founded in 1998 in part by UNA alumnus and celebrated actor and entertainer George Lindsey. Lindsey's own film career included several important roles, including the character Goober Pyle on "The Andy Griffith Show."