"I'm an incredibly lucky person to be able to do what I love for a living," said White. "I've seen the world. I've done things I didn't even have on my bucket list. I know that these things were made possible by my good friends, instructors and co-conspirators at the University of North Alabama."

Tickets are $25 and will be available for purchase March 8 at the Shoals Theatre Box Office or online athttps://www.theshoalstheatre.org/ 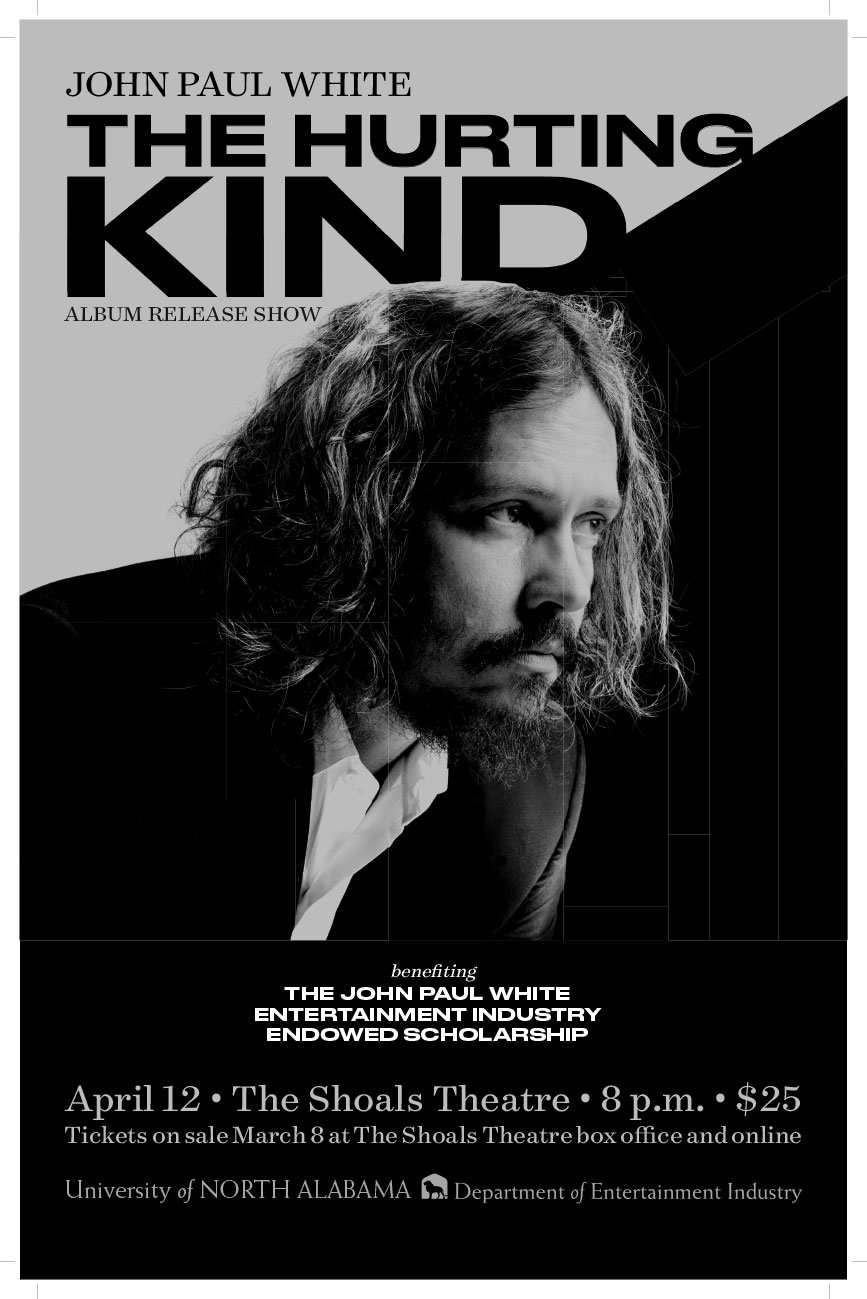