Bolding said it's a tremendous honor to be at UNA.

"The school has a storied history, the campus is beautiful, and I've found everyone to be incredibly welcoming," said Bolding. "I'm especially thankful for how well UNA supports our ROTC program."

"I've been pleasantly surprised by the access I have to these great leaders, and that's something my peers at other institutions don't experience. It's really a dream come true to join such a thriving and collaborative community," he said.

Originally, from Oneonta and Decatur, Alabama, Perry received his commission and undergraduate degree from Birmingham-Southern College. He later earned his MBA from Duke University and taught Economics and Personal Finance at the United States Military Academy at West Point; but coming to UNA is still like coming home.

"My parents graduated from this university, and several of my immediate and extended family live in the area," Bolding said. "UNA is the perfect mix of location and an organizational culture committed to producing leaders of character. North Alabama is my home, and I am grateful for the opportunity to serve here."

Bolding is a career logistics officer and has served in the 82ndAirborne Division and the 75thRanger Regiment. His academic interests include Leadership, Personal Finance, and Behavioral Economics. Perry and his wife, Becky, reside in Killen with their four children. 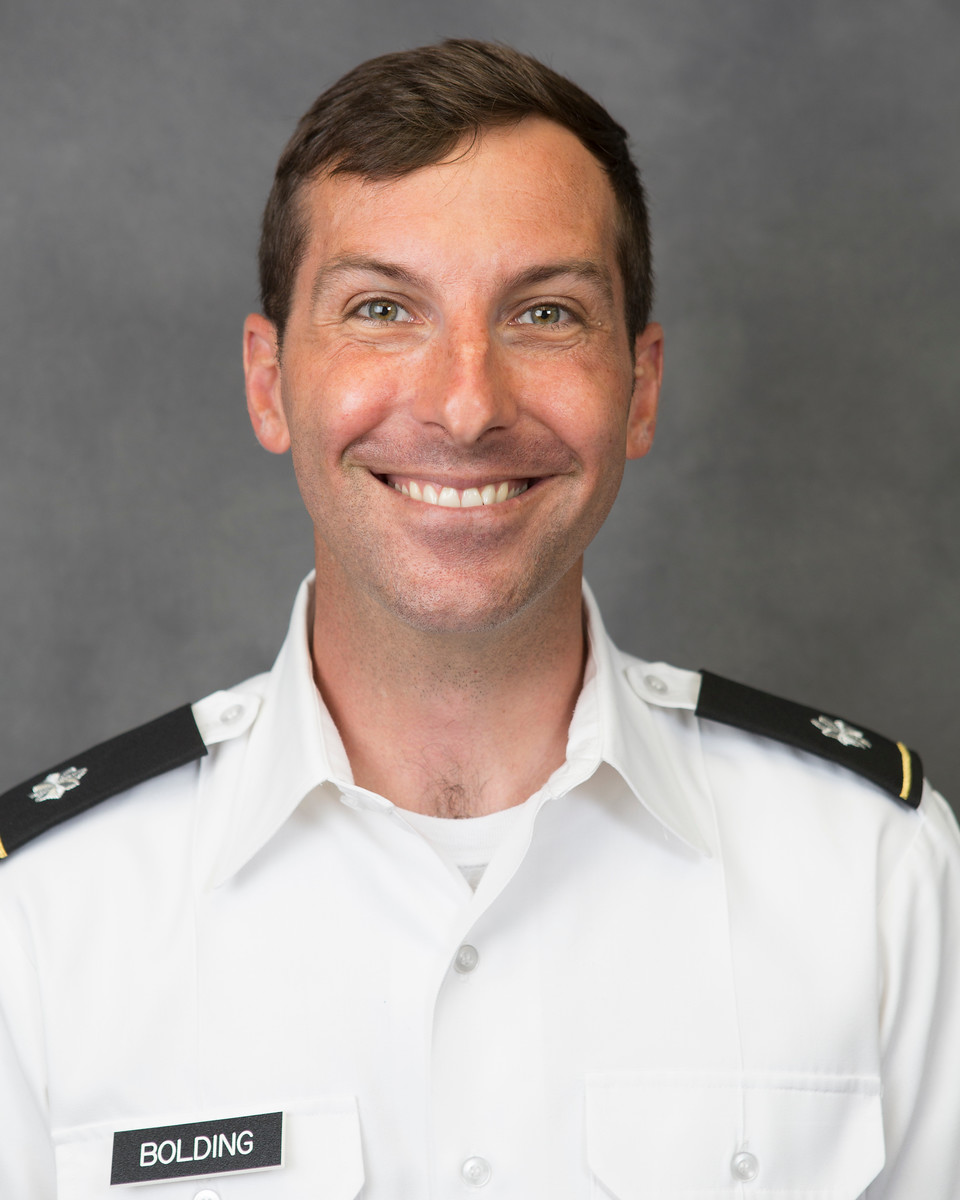