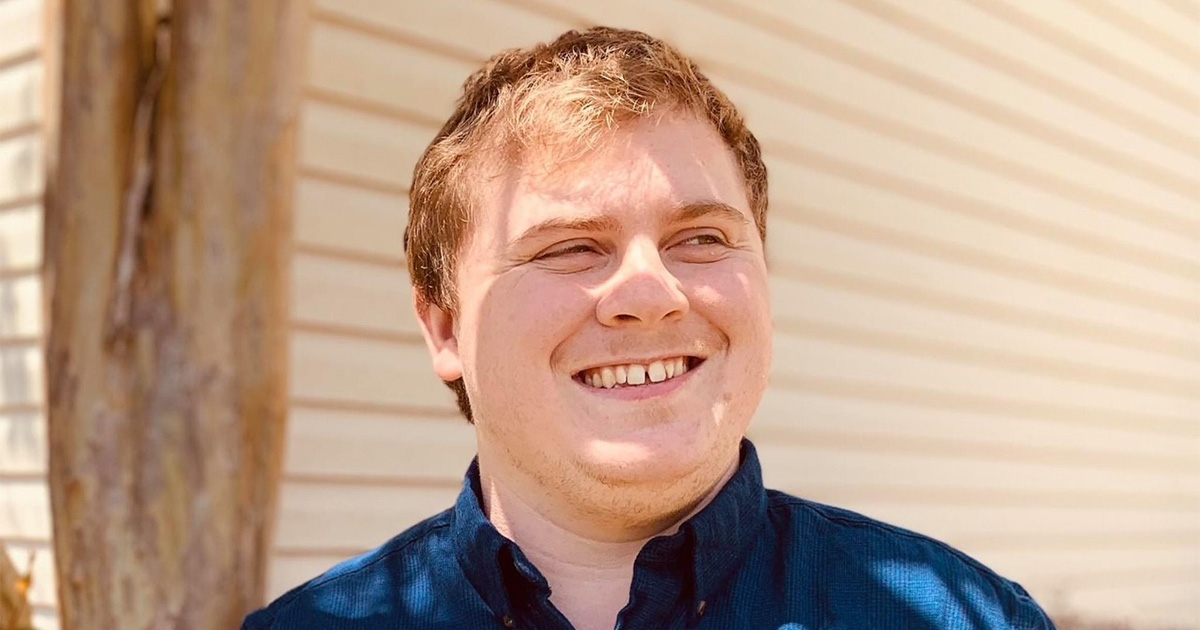 FLORENCE, AL – Brandon Blevins, of Warrior and a December 2021 graduate of the University of North Alabama, has been offered a Fulbright grant for the upcoming 2022-23 academic year. The Fulbright Program is the United States government’s flagship international education exchange program and is designed to build lasting connections between people of the United States and the people of other counties.

The Fulbright Program is funded through an annual appropriation from the U.S. Congress to the U.S. Department of State. Participating governments and host institutions, corporations, and foundations around the world also provide direct and indirect support to the Program, which operates in more than 160 countries worldwide.

Blevins, a German and Spanish major, has been offered an English Teaching Assistantship to Germany. He joins more than 2,100 Americans who will study, conduct research, and teach abroad for the upcoming academic year through the Fulbright U.S. Program.

“The English Teaching Assistantship in Germany seemed perfect for me because not only would I get to improve professionally as a teacher, but I would also gain experience in both the German language and culture that I can impart to my future students,” Blevins said.

While an undergraduate, Blevins served in the Department of Foreign Languages as a tutor for both Spanish and German. Additionally, he helped create the Spark Initiative in Florence, which teaches German to middle school students.

“Brandon is the ideal Fulbright candidate,” said Dr. Matt Price, Director of the Center for Premier Awards and Scholarly Engagement. “He has a passion for language, culture, but, most of all, he is interested in helping his community learn the values of cross-cultural dialogue.”

Blevins is the 12th UNA student to receive a Fulbright since 2017 and the second to be awarded in Germany. He said he is grateful to UNA, especially the Department of Foreign Languages, for supporting him throughout his academic career.

“I found out I that I won in the most perfect way possible: I was speaking with my German professor, and Dr. Price entered and told me the good news,” Blevins said. “I can’t begin to explain the happiness and shock I felt, and it doubled when I saw how happy my professors were for me. To be honest, it took me a couple of weeks to truly believe I got it.”