College of Arts, Sciences, and Engineering 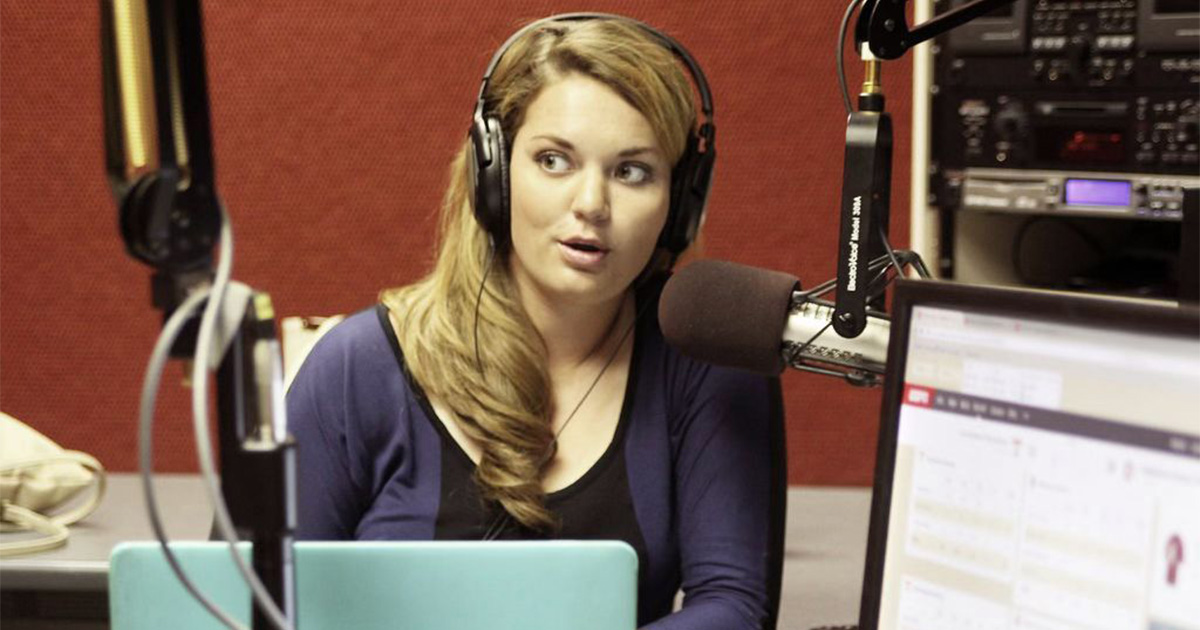 King is among Nashville’s Top 30 Under 30

University of North Alabama graduate Avery King has been selected to be a part of Nashville’s Top 30 Under 30, an elite recognition program and philanthropic fundraising competition that showcases the city’s most active young professionals, all of whom are under the age of 30. The program also benefits the Cystic Fibrosis Foundation and its work to understand and help find a cure for cystic fibrosis.

This year, each honoree participated in a 16-week program, raising money for the Cystic Fibrosis Foundation.

“We have lots of networking and people from multiple industries, including health care, real estate, and production, who were selected” to be part of the Top 30 Under 30,” King said. “It’s nice to see all of the leadership styles and skills from everyone in the group. There are a lot of coffee hours and meet ups, so it is like a leadership boot camp.”

King, along with the other honorees, established an individual fundraising goal. She raised a total of $17,473 for the Cystic Fibrosis Foundation. After participating in the program, the honorees, their campaign teams, colleagues, friends, and families celebrated their accomplishments at the Loveless Barn this summer in Nashville.

“We all set a personal goal of what we wanted to fundraise,” King said. “In that, it is challenging, and I am as competitive as I can be. I want to succeed.”

As in her fundraising, King is equally as competitive in her career. She works with Nashville- based Elicity PR, which offers publicity services to developing and independent artists. At just 27 years old, King is the Director of Publicity, actively working with artists including Ben Rector, whose song “Brand New” hit No. 9 on the Billboard 200, as well as Easton Corbin, a country music singer who has had two No. 1 singles, “A Little More Country Than That” and “Roll with It.”

“I want to continue working on some of the projects I have now and growing them in the way I am now,” King said of the artists with whom she works. “It is wonderful to be part of a story from beginning to growth.”

Of the many things King remembers about her days at UNA, Dr. Pat Sanders, chair of the Department of Communication, is at the top of the list. Like King, Dr. Sanders said she has fond memories of King’s time as a student in the department.

“Avery was always centered, focused on what she wanted to do and become, and was a very hard worker with great ethics,” Sanders said. “Her hard work, tenacity, and intellect paid off. Those are the qualities one must have to be able to reach success, however they define it. She had a goal in sight, did the work, and went for it! Her story is quite amazing.”

As an undergraduate, King interned at Big River Broadcasting. She picked up lots of important tips and pointers along the way. After graduation, she made the move to Nashville and has since worked her way up at Elicity PR.

“I still cherish a photo from the day she graduated,” Sanders said. “She is the only student who ever grabbed me and gave me a kiss on the cheek. I love that photo to this day!”

The two often find time to reconnect as King makes time to visit Florence at least once a year, and Sanders often travels to Nashville.

“(Avery) has always been generous when being available,” Sanders said. “I traveled to Nashville for a quick weekend get-away for some downtime. I reached out to her and another alum and set up dinner each night with them. (Avery) was excited and never hesitated to meet – even though she had prior plans.”

So much of her drive to succeed – and win – King said came about as a result of her time on UNA’s women’s tennis team. The practices, the accountability, the coaching – all of it contributed to the person she is today. For her, she said UNA gave her the great mentors and the professional skills she needs to take on being part of Nashville Top 30 Under 30 and anything else that might come her way.