FLORENCE, AL - Una, the beloved female mascot of the University of North Alabama, passed away peacefully Tuesday morning after a brief illness at the George H. Carroll Lion Habitat on the UNA campus. She was 17.

"All of us at UNA are saddened by Una's passing," said UNA President Ken Kitts. "She and her brother, Leo, are part of the UNA family, and we mourn her death. We also are grateful for the many years she had representing the University as part of the lion mascot duo as well as to Anne and Dan Howard for the gracious care they have provided, and continue to provide, to our lions."

Una was born in 2002 in New Hampshire. She and Leo moved into the George H. Carroll Habitat in 2003. Since arriving on campus, Una and Leo have represented the University as mascots, appearing at events early on in their tenure and celebrating birthdays with the community. Una is the first female African lion mascot for UNA; she joined her brother Leo III, who succeeded Leo I and Leo II.

"Una's passing was peaceful, and her brother and caregivers were at her side," said Dr. Brandon Fisher, one of the two local veterinarians who provide care for Una and Leo. "It has been a remarkable part of my career to be able to care for Una since she was a cub, to watch her grow and to see her very distinctive personality develop."

A memorial will be planned for Una later this year. Leo is expected to have a time of mourning his sister, and Anne and Dan Howard are expected to remain in place as his volunteer caregivers.

"Leo is in very good health for an African lion that is almost 18 years old," said Dr. Matt Connolly. "We have done a full health assessment on him which did not reveal any abnormalities. We fully expect him to mourn his sister and will continue to monitor his appetite and activity closely during this time."

UNA has a strong tradition of housing a live lion on campus since Leo I lived in his enclosure beginning in 1974. After his passing in 1988, Leo II came to campus and was voted "Second Best Mascot" by Sports Illustrated in 1997. Leo II died in 2000. Leo III will continue in his

service as UNA's mascot. Una will be prominently featured as part of the University's Sesquicentennial Celebration of the Year of the Woman beginning in 2021. 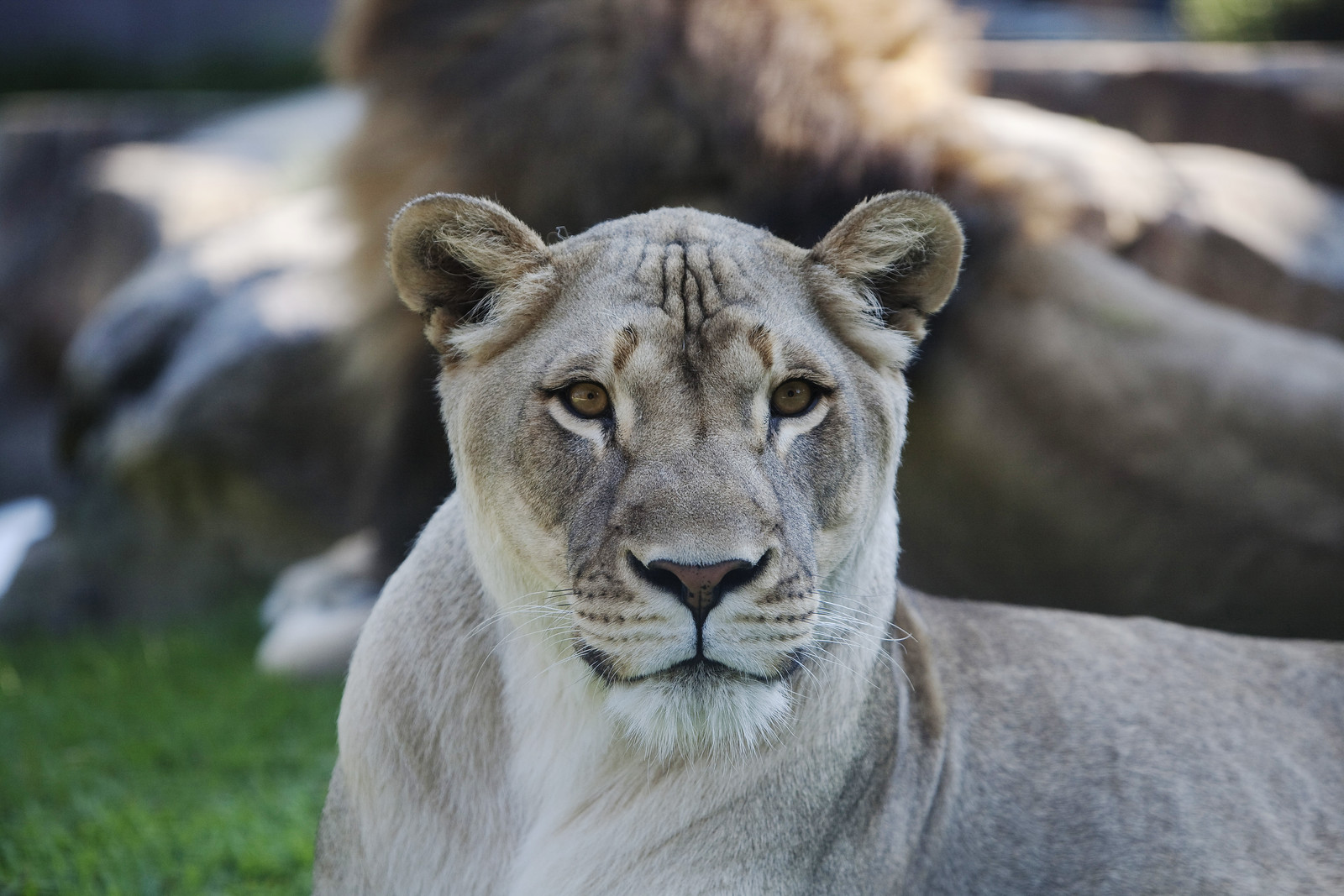 The University of North Alabama is an accredited, comprehensive regional state university offering undergraduate and graduate degree programs through the colleges of Arts and Sciences, Business, Education and Human Sciences, and the Anderson College of Nursing and Health Professions. Occupying a 130-acre campus in a residential section of Florence, Alabama, UNA is located within a four-city area that also includes Muscle Shoals, Sheffield, and Tuscumbia. UNA Athletics, a renowned collegiate athletics program with seven (7) Division II National Championships, is now a proud member of the NCAA Division I's ASUN Big South Conference. The University of North Alabama is an equal opportunity institution and does not discriminate in the admission policy on the basis of race, color, sex, religion, disability, age, or national origin. For more: www.una.edu and www.una.edu/unaworks/